Football,Hunting, and A Halloween Party

Over the last few weeks. We have had a lot going on. Football came to a end. This is Baxter last game. He got to play again after missing 4 games after receiving a concussion in a former game. His couch's were careful with him and only let him play half of the game. Usually he plays the whole time. 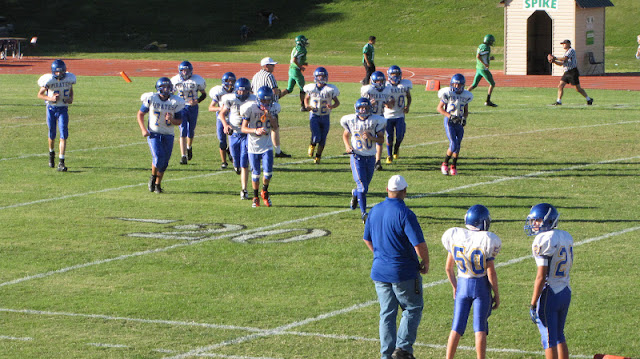 He love football but this will problee be his last year playing. He loves his couches and some of his friends on the team but there are a lot of players he would rather just not deal with. 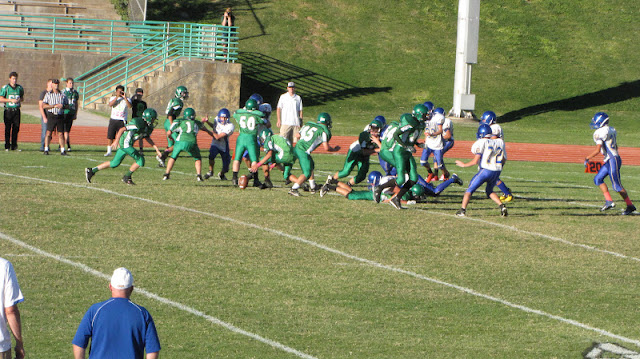 We have loved watching him playing, But we understand his decision. I'm proud of him. 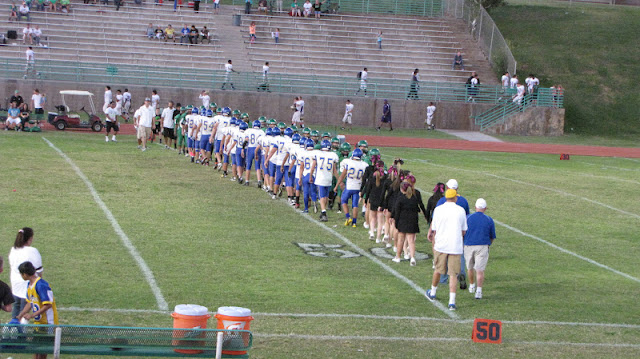 Jason and the two older boys left for a while and went Hunting. The boys both had deer tags. The made a lot of memories, But saw no deer at all. 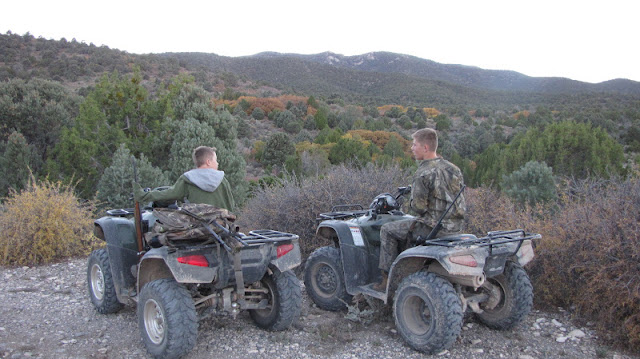 I guess there is always next year. 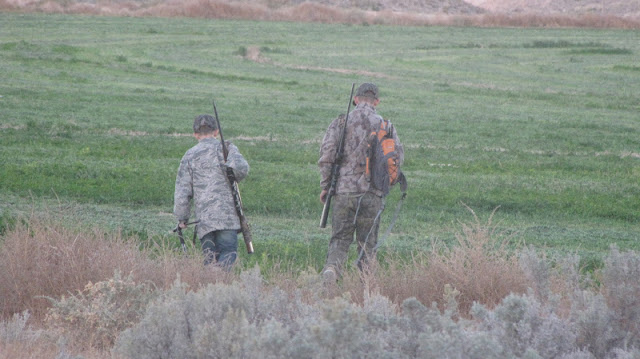 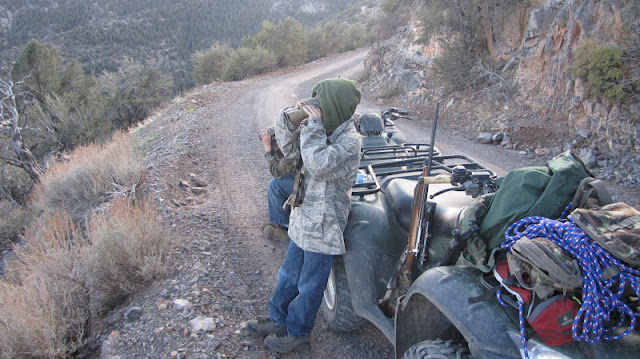 Yesterday our store had a Halloween Carnival. Only the girl's wanted to go. Brielle and Bristol had a blast. 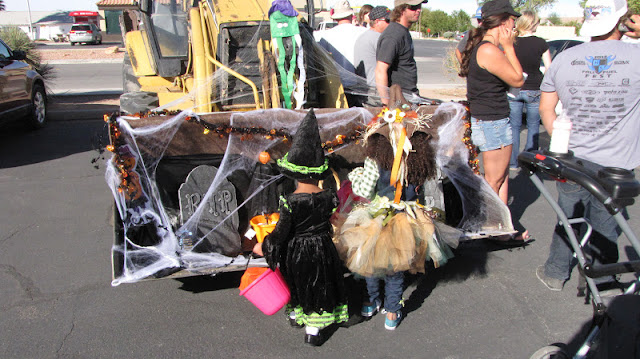 Bodel would not look at me for a picture at all. There was way to much other things going on. 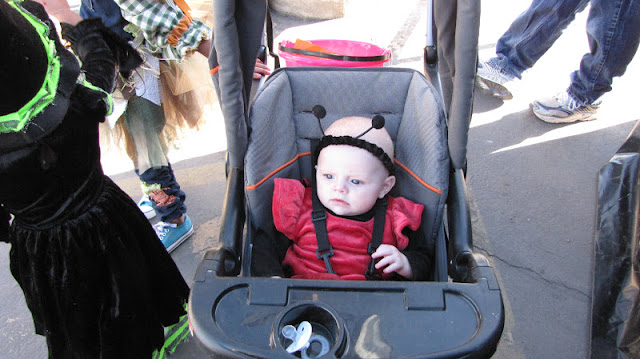 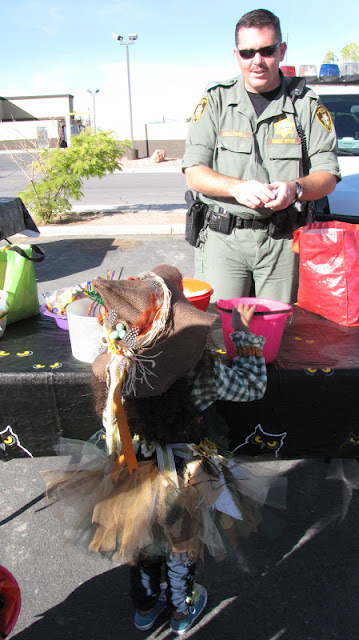 The girls got there face painted. 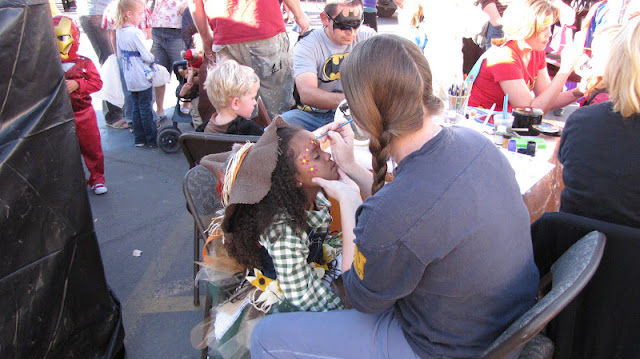 The girls hanging out by there number hoping to win a cake. 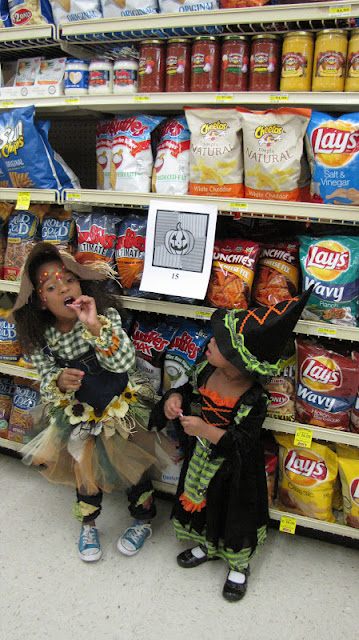 Bodel still not looking at me. Brielle won the costume contest out of everyone there, she got her picture taken for the paper. Bristol and Bodel didn't have there right costumes on. Bristol is going to be a crow and Bodel is going to be a owl. My friend owns a etsy shop, So she made all there costumes for them they are super darling, But she had them at her home in Vegas. She bringing them out before Halloween. She made Brielle Scarecrow costume, Which ended up winning with a landslide of votes. 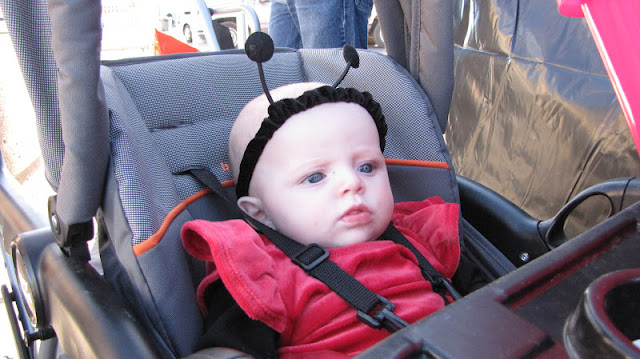 Bodel is growing so fast and loves to put everything in her mouth. She is so good with her hands. 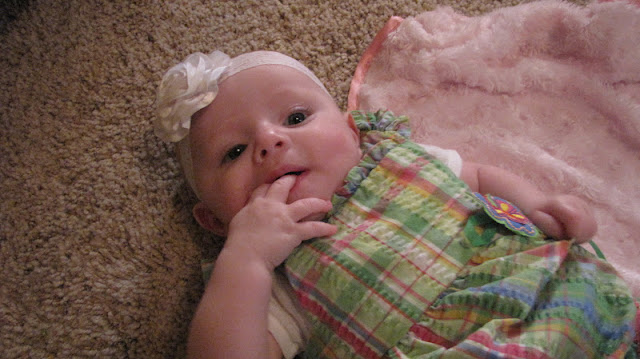 She is a roller, She rolls everywhere and runs into everything. She has been crawling for a few weeks now. She only crawls with here back legs and moves all over the place. She is only 4 months. She needs to slow down, She growing up way to fast. 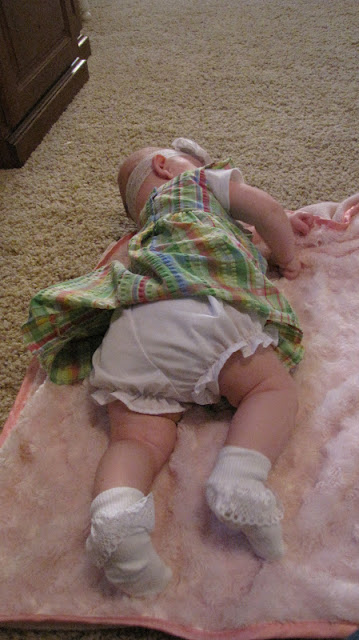 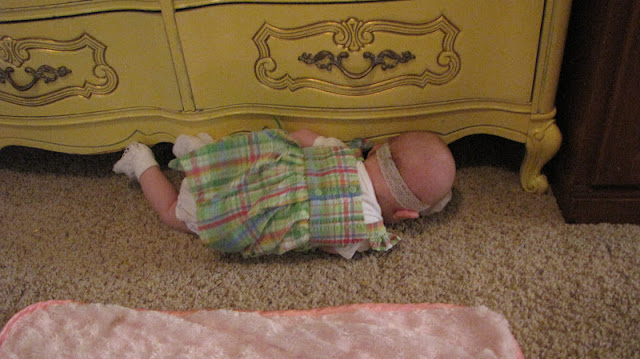 oh so fun! bummer about Baxter and football. it has been fun seeing him do so well...but i'm sure he's going to do well in Whatever he chooses to fill his days with! he's such a great kid (young man...eek!) love the girls costumes! so fun. can't wait to see the crow, and owl...FUN!

So glad Baxter is better he has done great with football... Proud of him. Love the girls costume and so happy Brielle won. Like the picturess of the boys and there hunt. Its good to make memories. Bodel is growing so fast she is such a cutie!