What a crazy week we have had. Has anyone else got some rain. We have. We have been loving it.
Jason was at work on Tues and here is or was his road in front of his station. 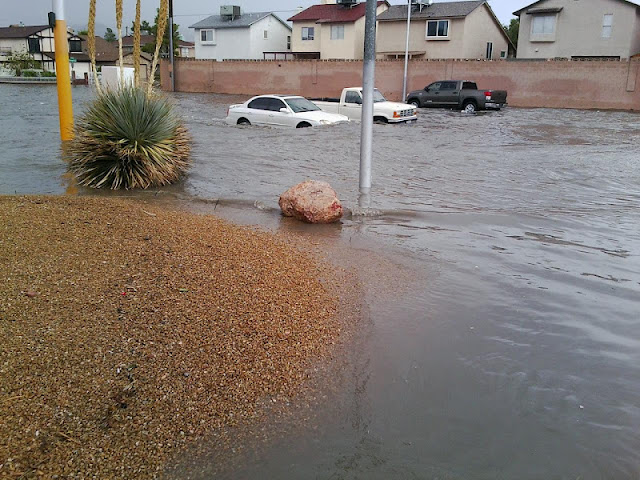 They had such a busy day. But I think they enjoyed the flooding. 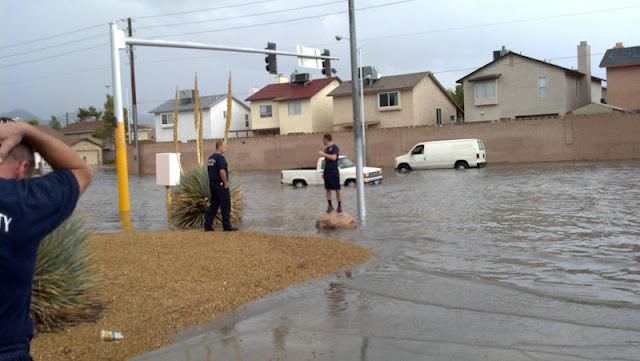 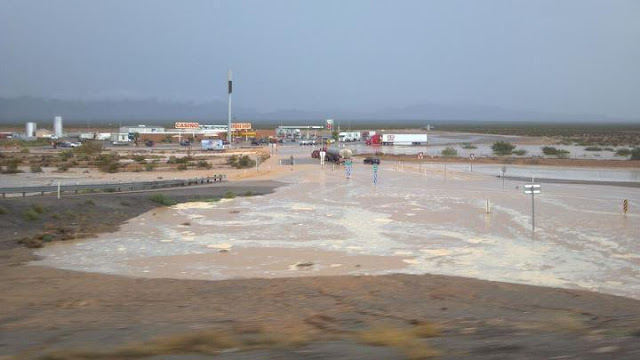 and trying to go get Baxter from Football practice was a whole different story all roads were closed to the High School. They had washed out. It was crazy. A little driving were I was not suppose to and i made it to pick him up. Bridger bus got stuck in a washed out road and i had to pick him up. Don't get me wrong the kids thought it was the coolest thing ever. 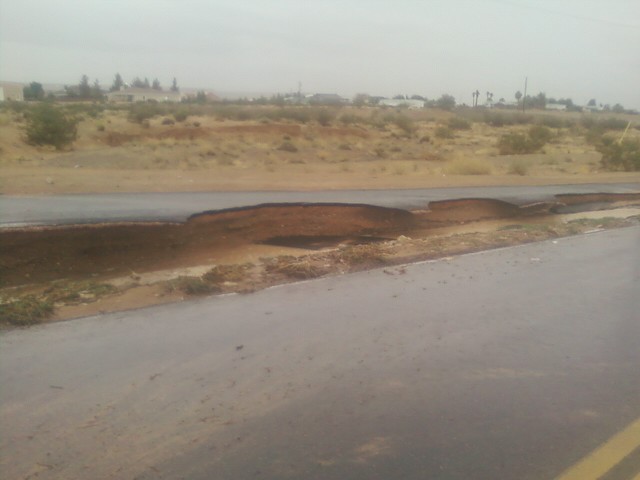 We also bought 125 pounds of peaches. Jason and I decided we were crazy by the end of bottling them. But they were such a great deal we could not pass them up. 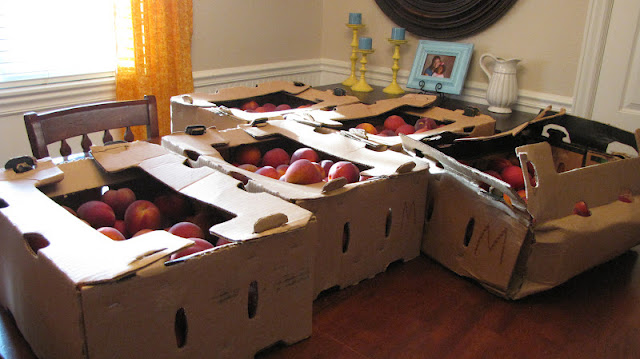 So we have been busy bottling them 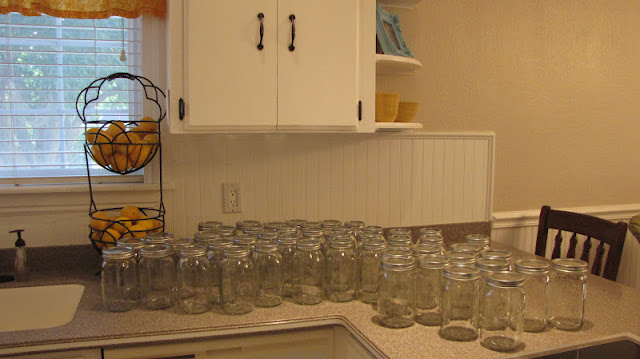 all 48 qaurts with still 25 more pounds of them to go. 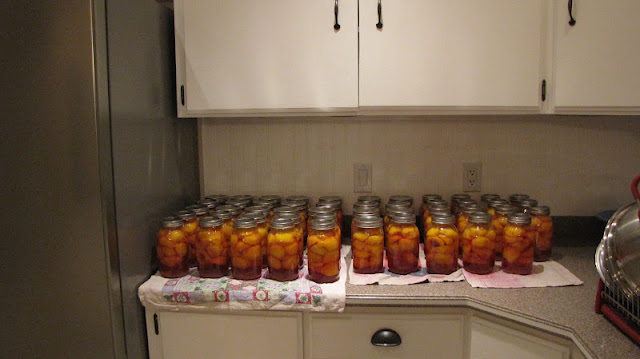 These little girl's I was trying to teach about 911. We had a talk they could understand then we went out and hung up the flag and we had to dress them for the occasion. I love how Bristol always has a blank look on her face every time i get the camera out. Little Bodel is not so little anymore I had her at the doctor this week and she was 13 pounds. Wow she has grown so fast. 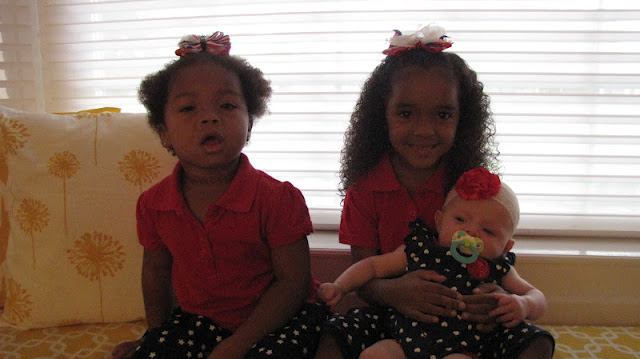 Cute picture of the girls!

Wow, thats alot of water! I bet the boys loved it. Is that Jasons car in front of the station? The picture of the girls is adorable.

Wow, thats alot of water! I bet the boys loved it. Is that Jasons car in front of the station? The picture of the girls is adorable.

wow! so crazy /scary with all the rain and washed out roads! (but i'm with the boys, i think it's awesome!) love those girlies!!!