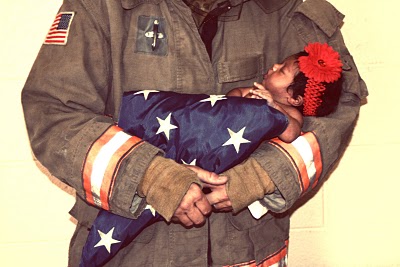 I'm so behind in posting that I will try to catch everything up in a post. We have been so busy lately. It is ok I know it is the Holidays. And they are always busy. Well here we go. First of last Saturday we had our Family pictures taken. My sister in law Stef took them. She did such a great job. We started out at the temple in Las Vegas but it was so cold and windy. Wind and my hair don't do well together. So I had a great idea lets go take some at the Firehouse. Jason Station is pretty close to the temple so we headed over for pictures. If you want to check out her blog here it is http://sugarsnapbystef.blogspot.com/ 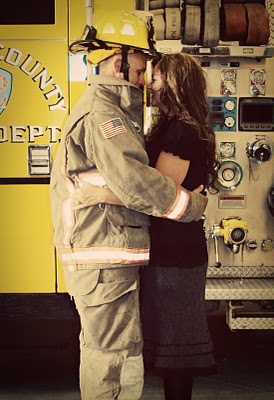 Well I thought I would update on everyone

Jason is doing well. He is enjoying Physical Therapy again. He hurt his shoulder a few months ago. They are trying to decide if it needs surgery or if it will heal. His back still bothers him a lot. I know he will have one more surgery on it. We are trying to post pone it as long as we can. It will probably end his career as a Fireman. So hopefully we can put it off a few more years.

Heidi well she is enjoying lots of sleepless night. We have never had a baby that has cried ever. Well Bristol sleeps all day long then at night well she eats then screams for 2 hours then does it again. I have been beating myself up wondering what I'm doing wrong. Then a lot of people tell me there babies did this. Lets just pray she out grows it real soon.


Baxter football has ended for the year. He is starting his Eagle Project. He will be receiving his Eagle the first part of March. Not bad a few days after he turns 13. Did I just say he is turning 13. Wow I'm old.

Bridger, Well he has been spending his time not on the play ground at school. Apparently when you jump off the top of the slide on to the ground gets you band for the week from the playground. I really don't know were he gets jumping off the slide from but I let you guess.
This past week he had a program at school. It was relay neat. It was a patriotic program. Some of the fifth grade boys got to dress up in there Scout shirts and do a flag ceremony.

Boston, is taking a new little sister way better then last time. Last time well he would not even acknowledge her, even if someone would ask him about him. He had such a hard time. It took him about 6 months to even look at Brielle. Then one day they were best friends. This time he is constantly asking me to hold Bristol. And loves everyone talking to him about her.

Brielle, She has been loving Ballet and Preschool. She has a Ballet recital coming up on the 8 of Dec. She is so excited for it. 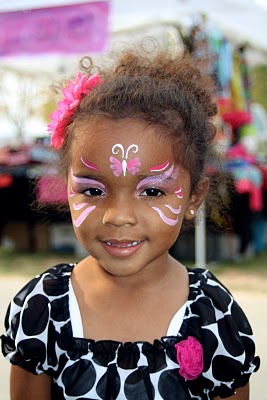 She has been enjoying many sleepless night along with me. She will hear the baby which is clear across the house. She comes running in. She will sit with me the whole time Bristol is screaming trying to calm her down. She hates hearing her crying.

Bristol she still sleeps a lot. Except at night. She is so chubby, She eats every 3 to 4 hours and is seriously the sweetest little baby. She love the Christmas tree lights.