Time seems to go by so fast lately. I seem to run out of it so fast. As you can tell our blog is suffering.  Blog time seems to be a time of the past for me right now. Between taking care of 5 kids and everything else I need to do on a daily basis it takes most of my time up and leaves me with very little free time.  We have had a lot of things going on lately I wanted to share.
Today was such a nice day. It was 70 degrees out. We decided to go look for some caves some people had told us about. We found them they were so cool. The kids had a blast. 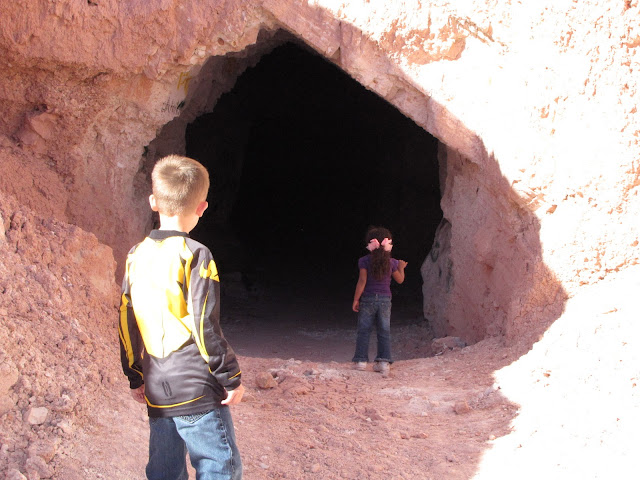 This cave was huge. You could drive right in it. It went back really far. 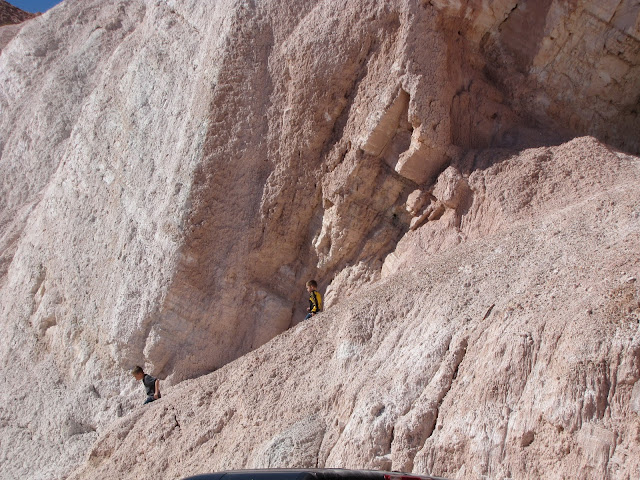 Bristol, as you can tell is getting huge. She is so chubby. She is really getting hard to carry around and she is only 3 months. 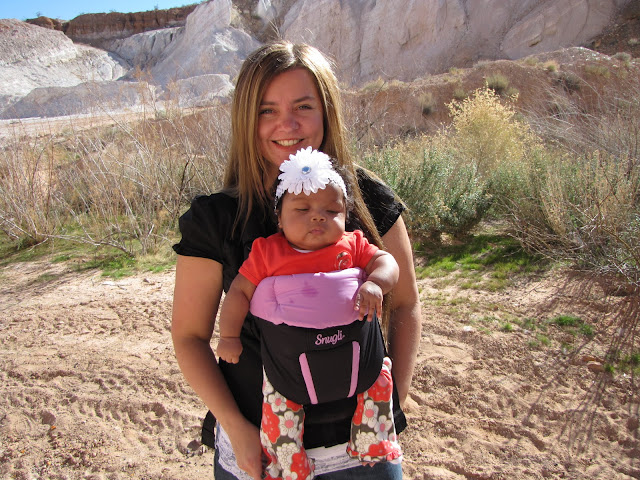 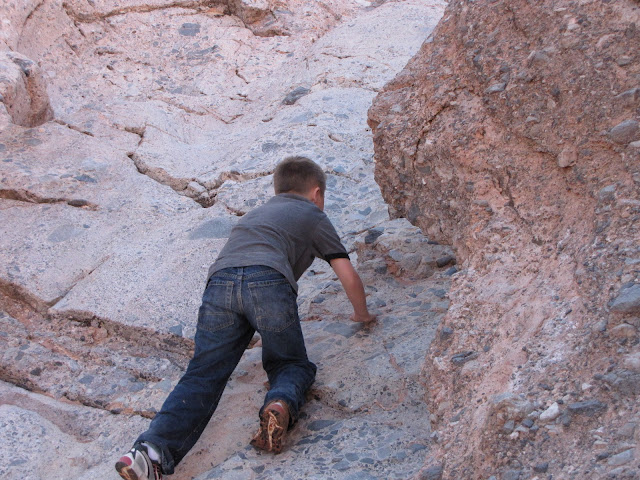 Bridger our little climber took off climbing. He climbed so much and then realised oops!!  I looked down. He realised he was stuck. For Bridger to get stuck and even scared it has to be pretty bad. 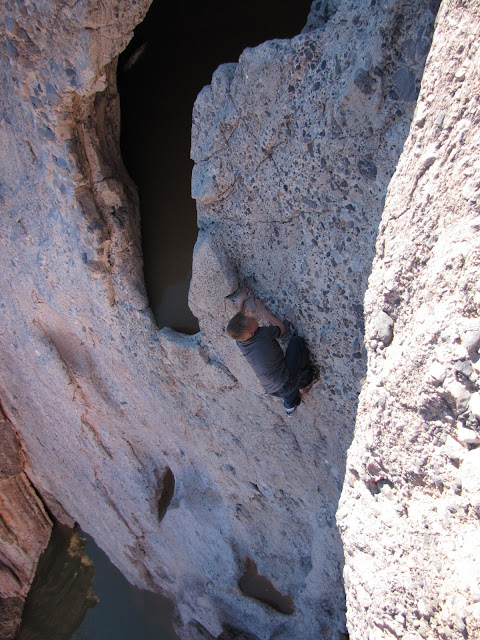 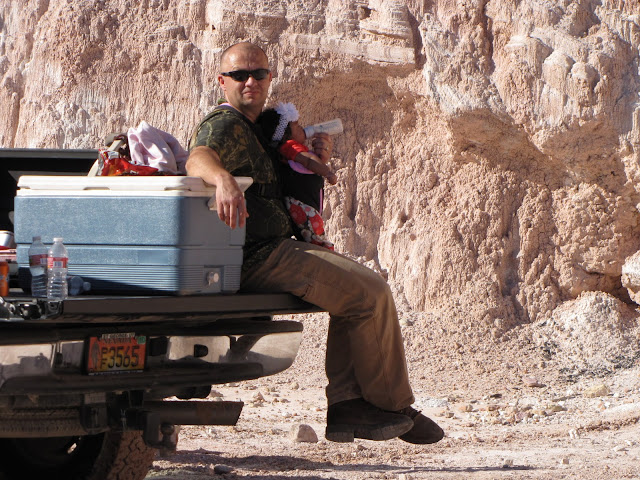 Baxter and Brielle having some bonding time shooting, she is very competitive. 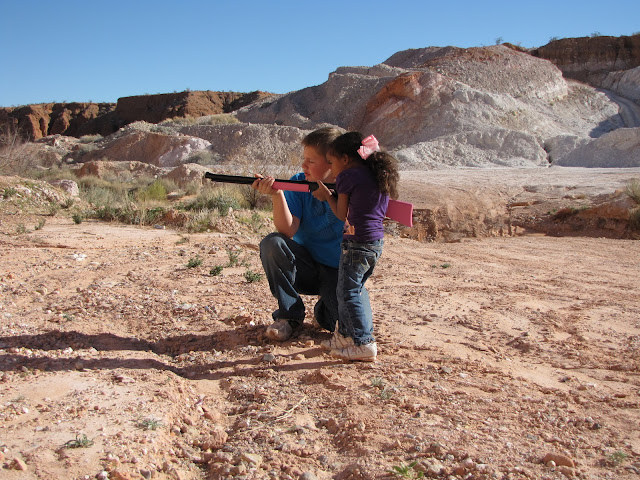 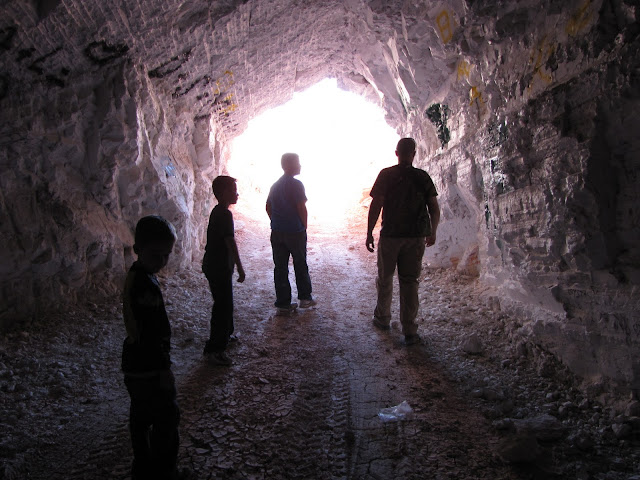 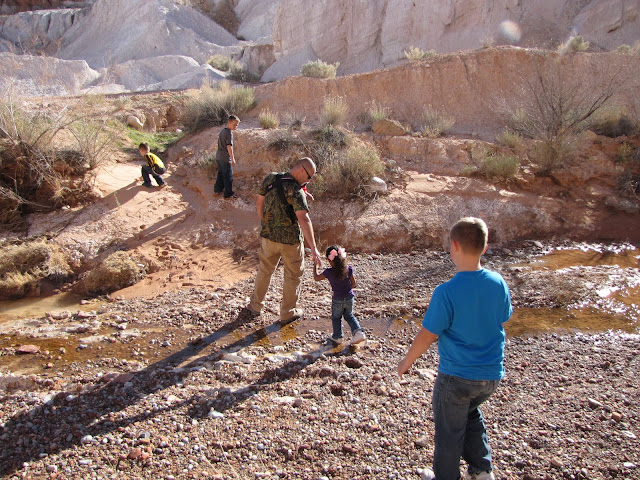 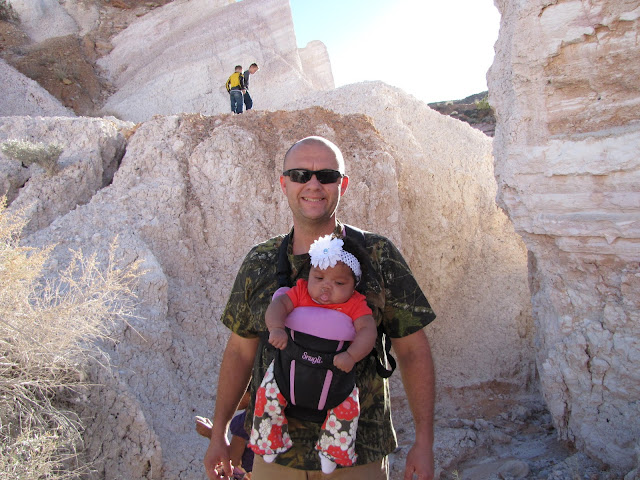 Then last Saturday, Baxter started his Eagle Project. For his Eagle Project he is collecting 250 of the Parks and Rec. Trash cans pressure washing them. Then repainting them. He started by holding a yard sale last Saturday to raise money for the Project. People in are ward donated all the goods. We were so overwhelmed by peoples generosity. Then the big day came and he made a grand total of 1,300 +  pretty good for a couple of days work. 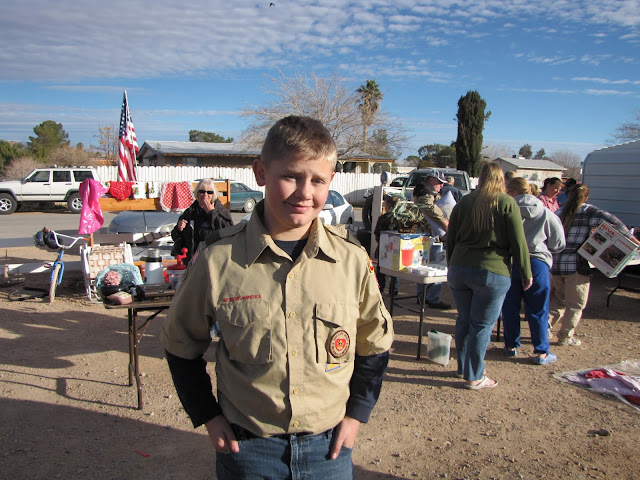 This past week we were suppose to meet Bristol's Birth Mom in Vegas, to get her ears Pierced. We had scheduled with her 3 times and she had broke them all. She really wanted to be there when we pierced her ears. We finally just told her we were just going to do them. She asked us to take pictures for her. I kinda of felt like a mean mom taking pictures of the whole thing. But here are a few pictures from the day. Here she is sound a sleep right before the event. 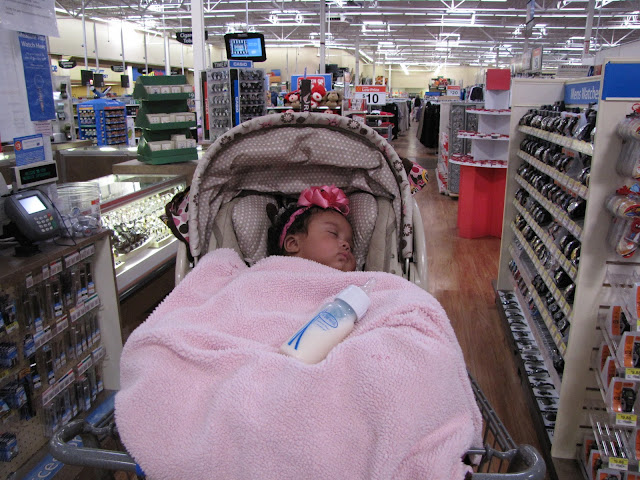 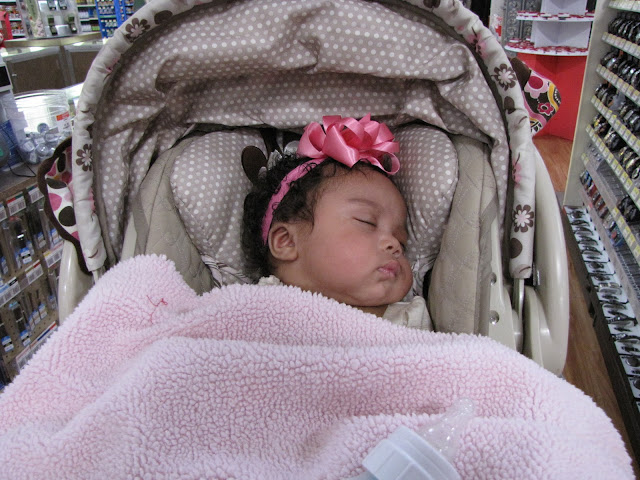 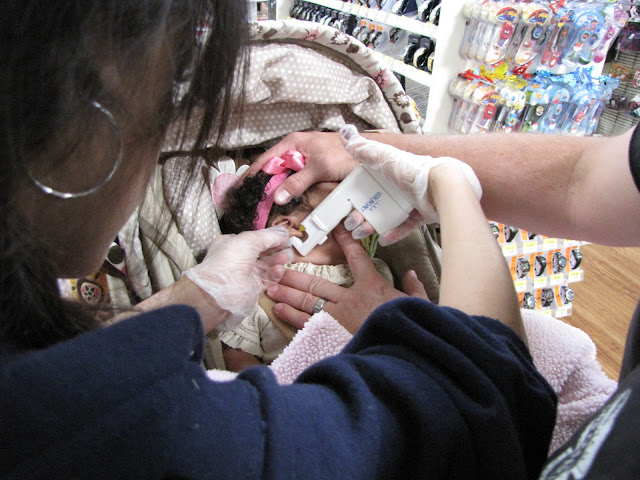 I know we are going to jail for child abuse 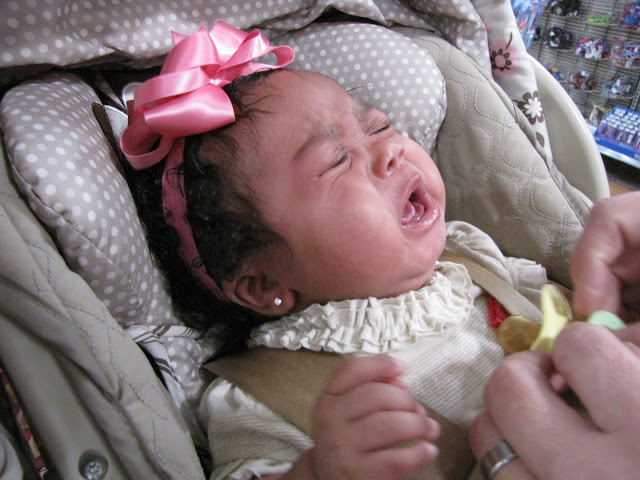 Jason's like , I'm glad that's done. Now Back Away From My Baby! 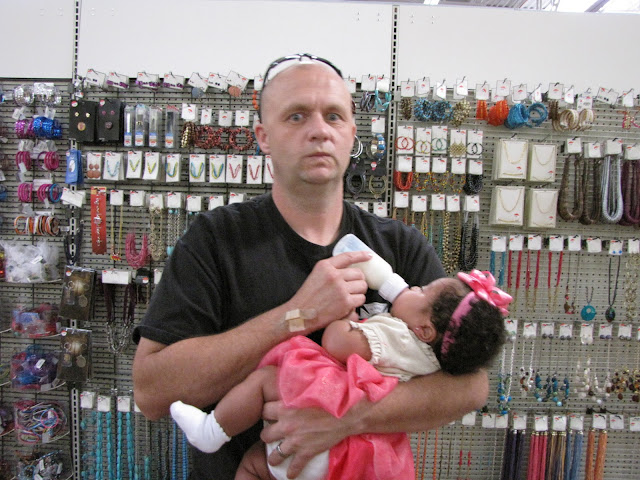 oh my word, bristol is getting so big, she's just adorable!!! and brielle's hair seems super long in the cave pics!
way fun!! way to go bax on the yard sale!

What a fun place to go with the kids! Bristol looks pretty with the earrings!

YOU BIG MEANIE!!! haha!!!! The earrings are super cute!!!! BTW, caves totally freak me out, I might have to send my family down for you guys to take, because this mama isn't going anytime soon!!!

I'm glad that I get to see you guys this weekend. I just feel a need to pinch Bristol's cheeks!