We headed out for a drive in the rain today and ended up a few fun places. First stop some mineral springs. 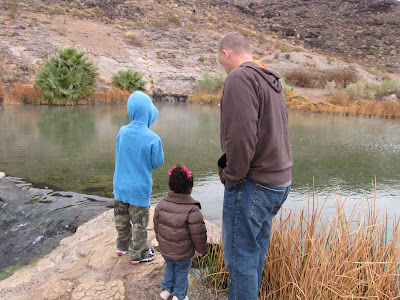 Baxter and Bridger headed up to a cave. 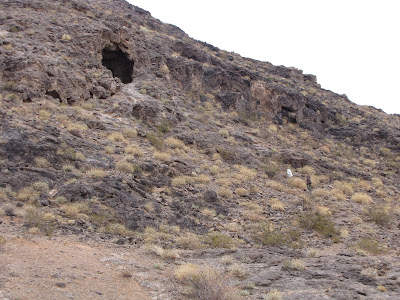 As they got in it. We jumped in the car and took off. Just to tease them. Boston said yes I knew you guys only want two kids. Brielle said Daddy drive faster. 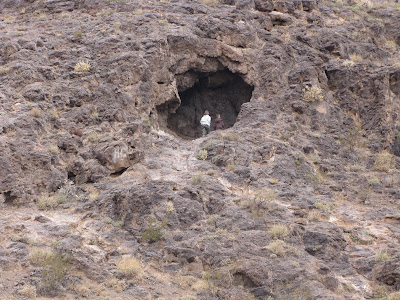 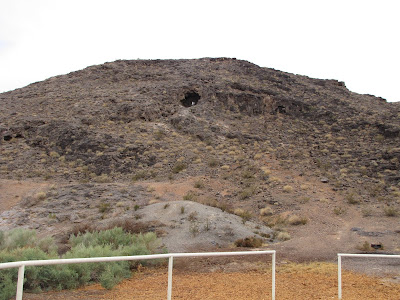 We spotted a wild donkey along the way. Which Baxter fastly told me the real name for the animal. I told him if he wanted to live to see 10:00 that he should probably not teach his sister the correct name for the thing. 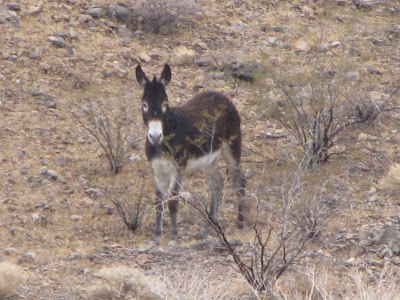 Then we headed down to Ekco bay to feed the fish. We were attacked with seagulls as we were leaving. 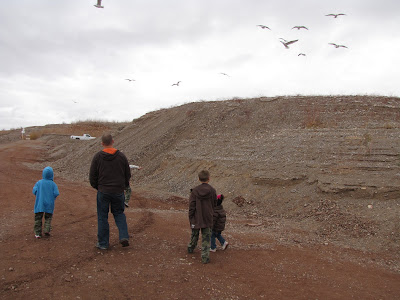 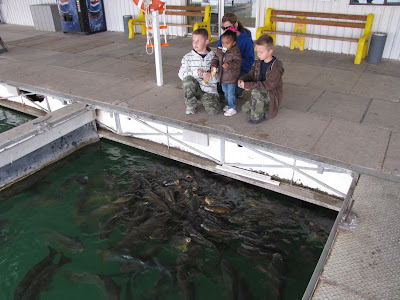 Baxter and Jason trying to catch some carp. 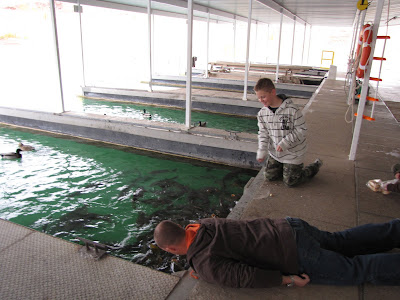 Then we headed out to Valley of fire. The boys found these cool pictographs. You might have to click on the picture to see them good. 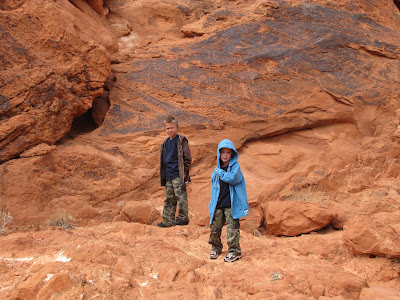 Then brielle pulling a little I'm as big as my brothers and I can follow them everywhere attitude. As I quickly reminded her she was not big enough she reminded me that But Mom I'm a Child Of God. What do you say to that. 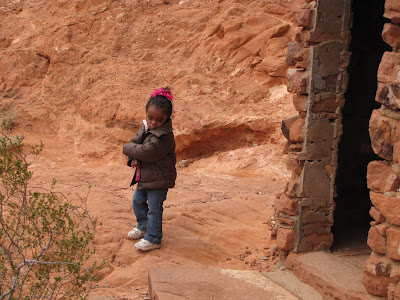 We found these cool old cabins in the park, I made the kids stop for one picture. then off they went. 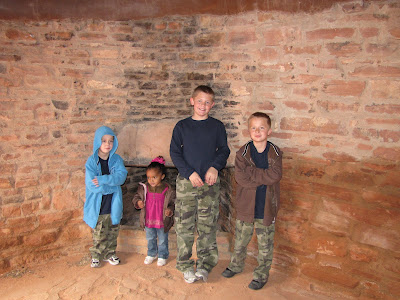 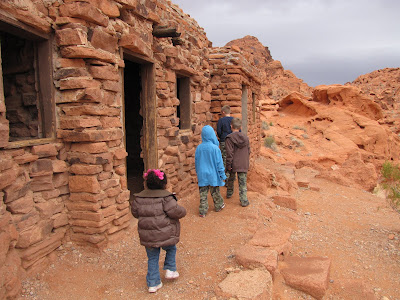 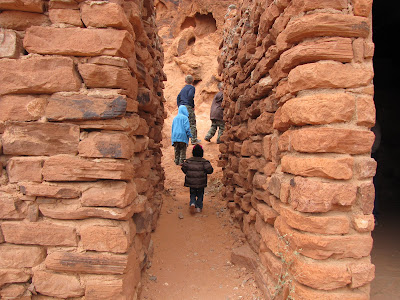 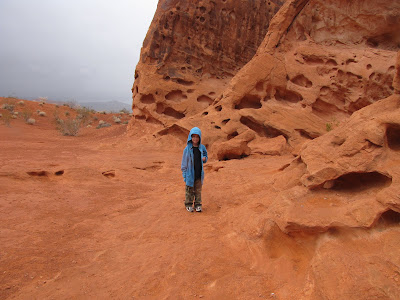 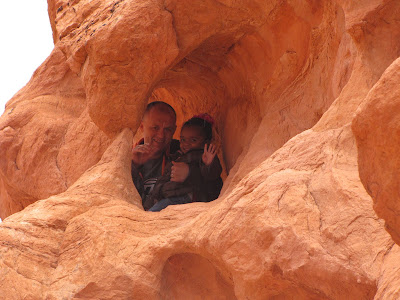 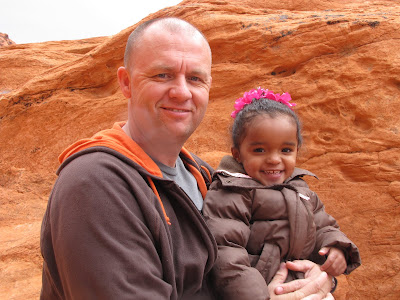 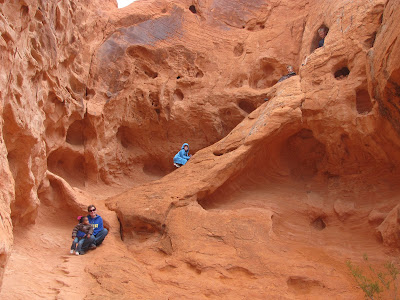 We had a Fun day

Eric and I visited the Valley of Fire with a friend from Overton when we were in college. The colors are amazing.

I love reading stories about Brielle. She's such a cutie and hilarious to boot!

What an awesome day! You guys have some cool places to visit!